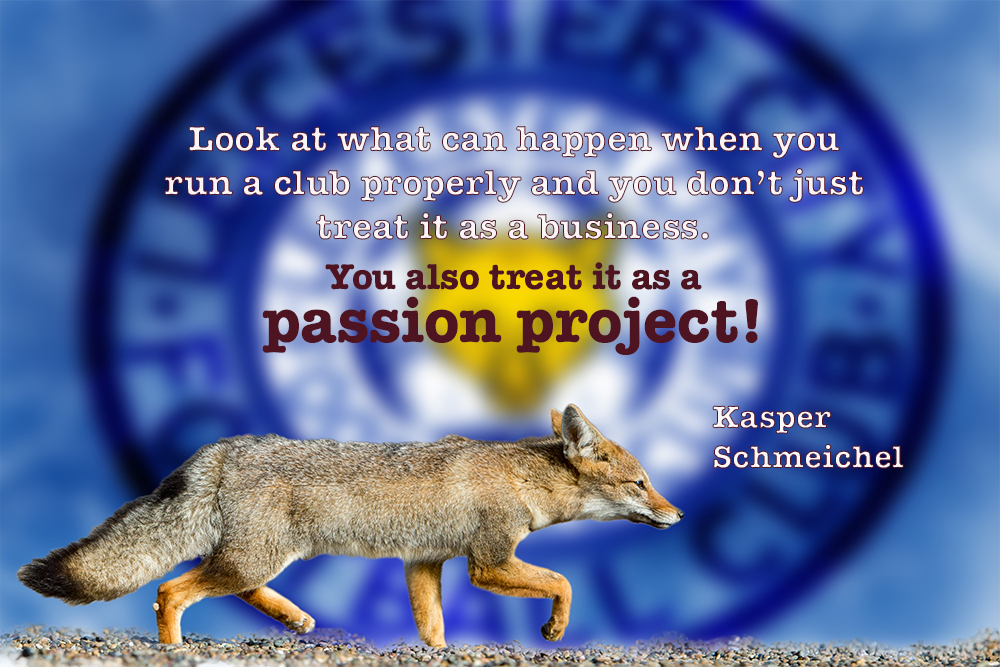 On the Football Focus TV show prior to the 2021 FA Cup Final Kasper Schmeichel made  an implicit distinction between the owners of Leicester City Football Club and those of the ‘big six’ in the premier league, who were part of a group of 12 leading clubs across Europe that tried to set up an exclusive European Super League. 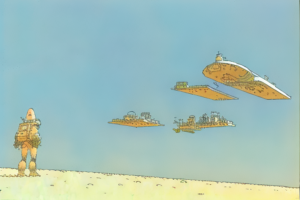 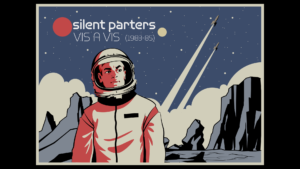 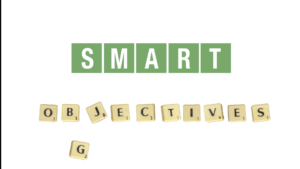 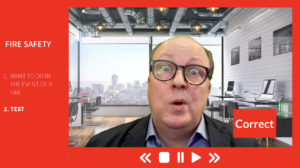